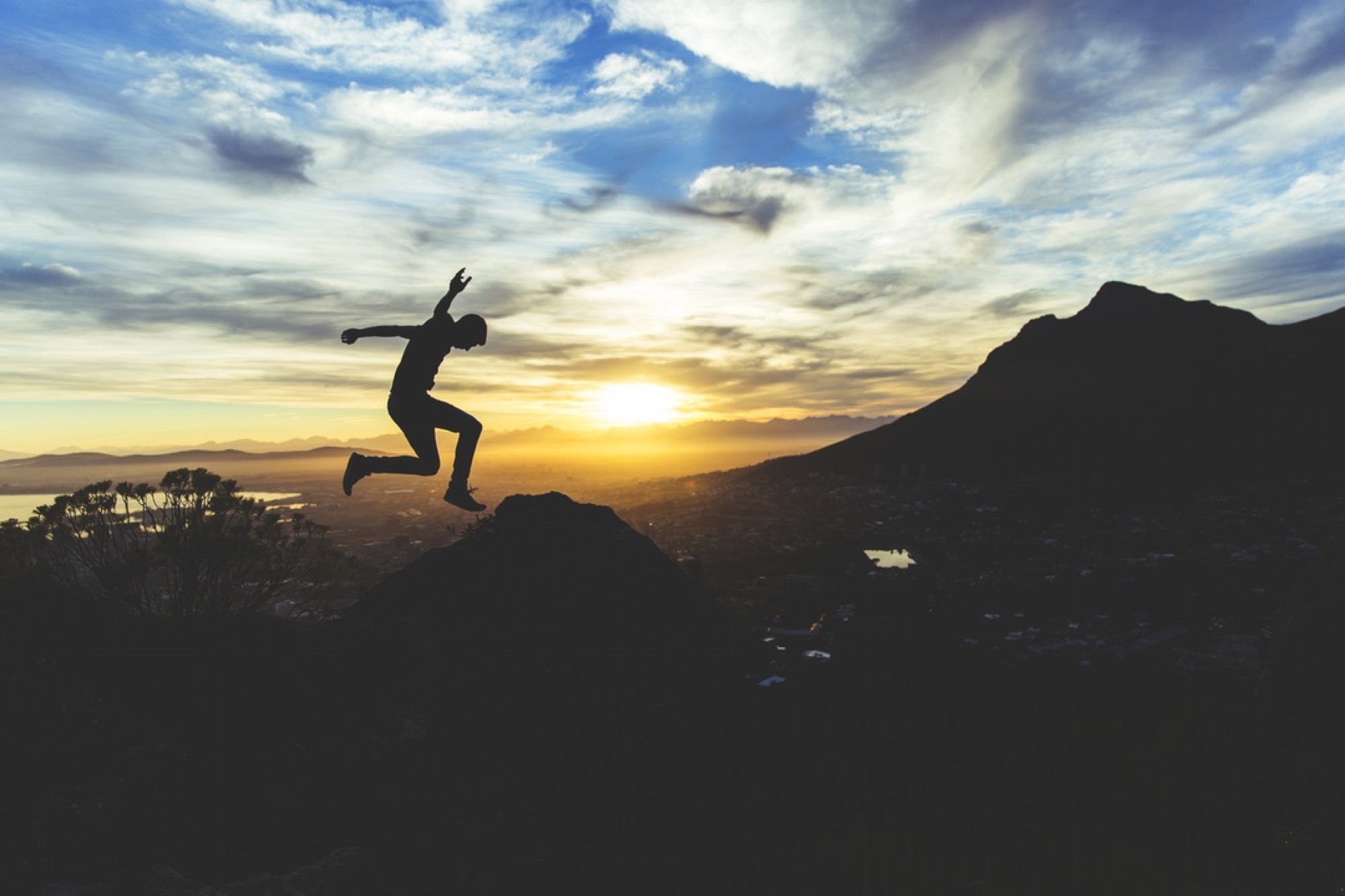 Impuls LTU, the operator of Lithuania’s biggest fitness chain Impuls, is to acquire Estonia’s Arctic Sport Clubs creating the first pan-Baltic fitness centre operator in this region. The company signed a share purchase agreement with the Estonian chain operator on Wednesday. Sales of Arctic Sport Clubs are expected to reach EUR 2.3 million in 2015.

Impuls LTU and Arctic Sport Clubs announced that Impuls LTU will acquire all of the outstanding shares of the company that owns the Arctic Sport Club chain. The acquisition will be financed by Nordea Bank and BaltCap Lithuania SME Fund and is anticipated to be competed by 2015 year end. It is currently pending the approval of the Estonian Competition Authority.

“We spent significant time planning and coordinating the acquisition of Arctic Sport Club, one of the leading industry players in Estonia. The Arctic Sport Club chain complements well the Impuls Group’s focus on delivering best experience to clients – the company’s fitness centres offer a complete range of high-quality fitness services, and feature the latest fitness equipment and swimming pools. Arctic Sport Club will remain under the leadership of its current management team. This is because Impuls LTU highly values the achievements of the members of this team and intends to continue the company’s development in Estonia with their help,” said Impuls CEO Vidmantas Šiugždinis.

After the opening of Lemon Gym fitness club in Riga in January 2016, Impuls LTU will become the first fitness centre operator present in all three Baltic states. The Group plans to pursue growth in the Baltics through its premium-brand Impuls and low-price Lemon Gym chains.

“We are glad to have reached the agreement with Impuls LTU, which manages one of the strongest fitness chains in the Baltic states. We believe that a new shareholder will provide us with a new impulse to grow and expand. On our part, we commit to maintaining the highest-quality fitness centres possible,” said Arctic Sport Club shareholder and CEO Rein Reitalu.

After the acquisition, Impuls Group will own five companies across all three Baltic states. Projected sales of Impuls LTU in 2015 are EUR 11 million. The main shareholder of Impuls LTU is BaltCap Lithuania SME Fund.